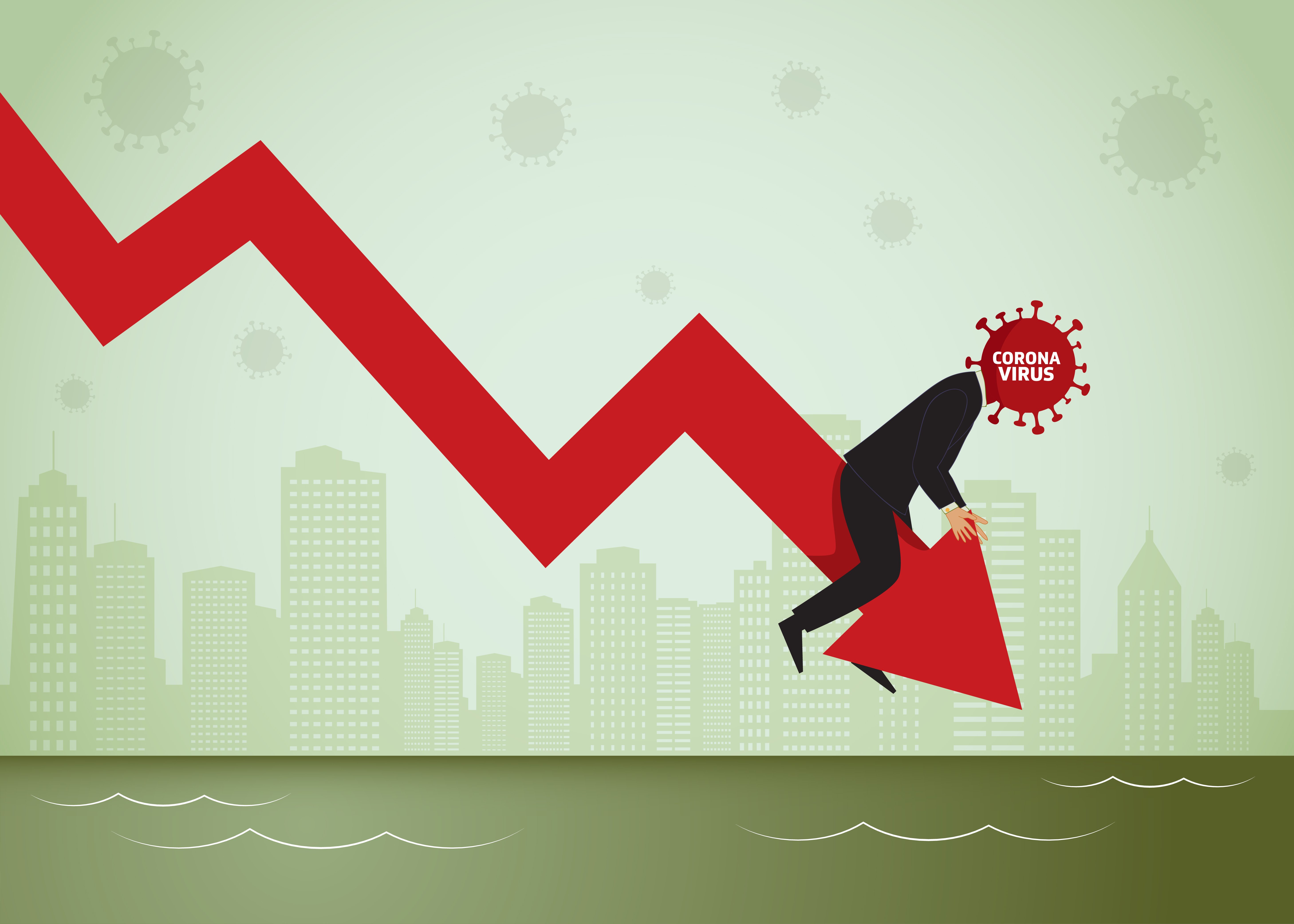 We have, admittedly, been a bit skeptical about the, shall we say, seemingly over-the-top reaction to the coronavirus pandemic (officially, now). Without downplaying the seriousness of the spreading illness to vulnerable populations, it seemed like some sensible, moderate precautions—washing one’s hands until they bleed, keeping off of public transit and generally away from other people if one feels unwell, laying in a reasonable stock of necessary supplies should it be necessary for you to cool your heels for a couple of weeks, staying the hell away from Steve Cohen—was really all that was called for. Attempting to force each of the seven-and-a-half billion people on earth to stay at least six feet away from every single one of the other seven-and-a-half billion people on earth, cleaning out the local Costco of hand sanitizer and everything else, cancelling all flights and trains and taxi rides, and selling every single security you own frankly, seemed like a bit of an overreaction.

Now, however, we’re not so sure, and not only because we are about to board an international flight. For Ray Dalio has sent word from his gilded survival bunker that, having consider the coronavirus panic in a rigorously Principled way, he won’t be emerging from it for some time, and wants everyone else to stay as far away from it as possible.

Insiders said the $160 billion fund signaled the alarm internally on Monday and Tuesday, and began the process of telling its traders and other employees to stay home and work remotely from the fund’s Westport, Conn., headquarters./On Wednesday, Bridgewater confirmed the precautionary steps, although a source close to the situation also told The Post that the fund hasn’t had any cases of the deadly virus among its more than 1,800 employees.

Could he not have said this before we left for the airport?