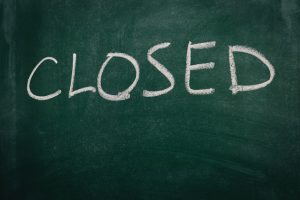 The short answer is that there is no definitive answer yet. Universities and law schools aren’t ready to make a decision because the pandemic is so fluid and there is so much uncertainty, nor do they have to yet. But the question is being discussed on a daily basis, and we have spent a good deal of time speaking with college presidents, provosts, and deans and trying our best to get the most recent and trust-worthy epidemiological modeling and medical community input.

This podcast condenses those two perspectives — that of higher education and that of the medical community — into a prediction for the fall. Our prediction, based on speculation, and which we are going to devote continuous attention to over the next several months, is that it is likely many colleges and universities will not have on-campus classes this fall. This is particularly true for those schools that are able to take a semester or even year-long financial hit. We allude to Bill Gates’s work that states this may be the once-in-100-years pathogen we have not been prepared for, and the infection rate of the virus plays into this prediction. Certainly there is a broad continuum where you could see some colleges entirely online, some with a hybrid online/on-campus model, and potentially some that are fully open.

What about law schools, the area our firm has the most expertise in? The dynamics are a little bit different here because law schools generally don’t have, or don’t have to have, student housing. Their student bodies are considerably smaller (there are roughly 112,000 total law school students in the country vs. 22 million college students), and thus with testing improvements and availability you could see law schools having a model where all faculty and students are tested, and those who test negative can be in the classroom, which would also be webcasted or recorded for those who can’t be in the classroom for a variety of reasons.

In fact, we think some law schools will open and some will remain closed. They may start up, even independent of central university openings, or they may ride out a semester of online-only courses. Some may do the model described above — and some may open fully with a hand on the button to shutter immediately if the spike comes back from the virus.

Pictured below the podcast is the model from Dr. David Sinclair Ph.D. we have been looking at, along with much of his other work, in formulating some of these speculations As the summer progresses this will become less speculative, and we will provide updates at any juncture we learn new information.

Listen to the full podcast here: 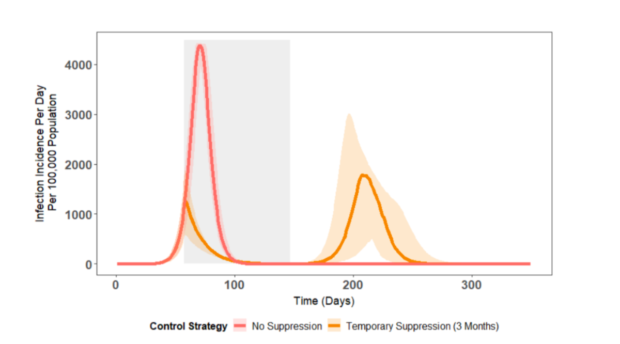 Mike Spivey is the founder of The Spivey Consulting Group and has been featured as an expert on law schools and law school admissions in many national media outlets, including The New York Times, The Economist, the ABA Journal, The Chronicle of Higher Education, U.S. News & World Report, CNN/Fortune, and Law. Prior to founding Spivey Consulting, Mike was a senior level administrator at Vanderbilt, Washington University, and Colorado law schools. You can follow him on Twitter and Instagram or connect with him LinkedIn.