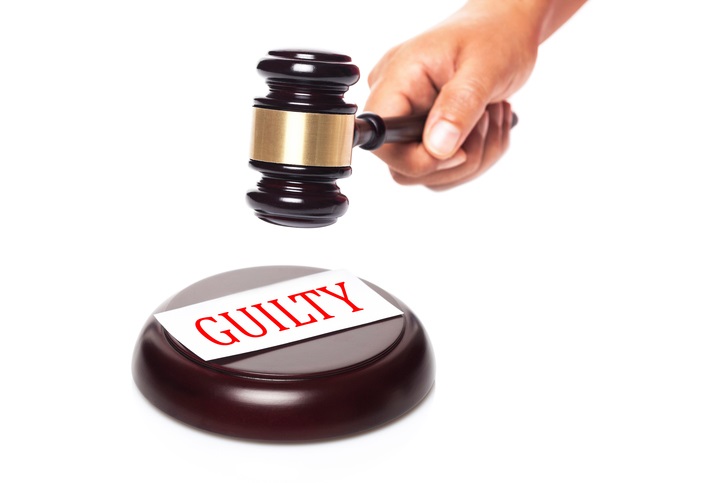 * A New Jersey jury awarded $750 Million against Johnson & Johnson in a contaminated talc lawsuit. That’s a lot of cheddar. [Reuters]

* Speaking of cheddar, Judge Judy has an annual salary of $47 Million, and a few different parties are fighting over the profits of her popular show. [Fox News]

* The California senate has settled a retaliation lawsuit filed by an ex-staffer of a state senator. [Los Angeles Times]

* A man who has fought a Florida city all the way to the Supreme Court twice, and won both times, has finally received a $875,000 settlement. [ABC News]