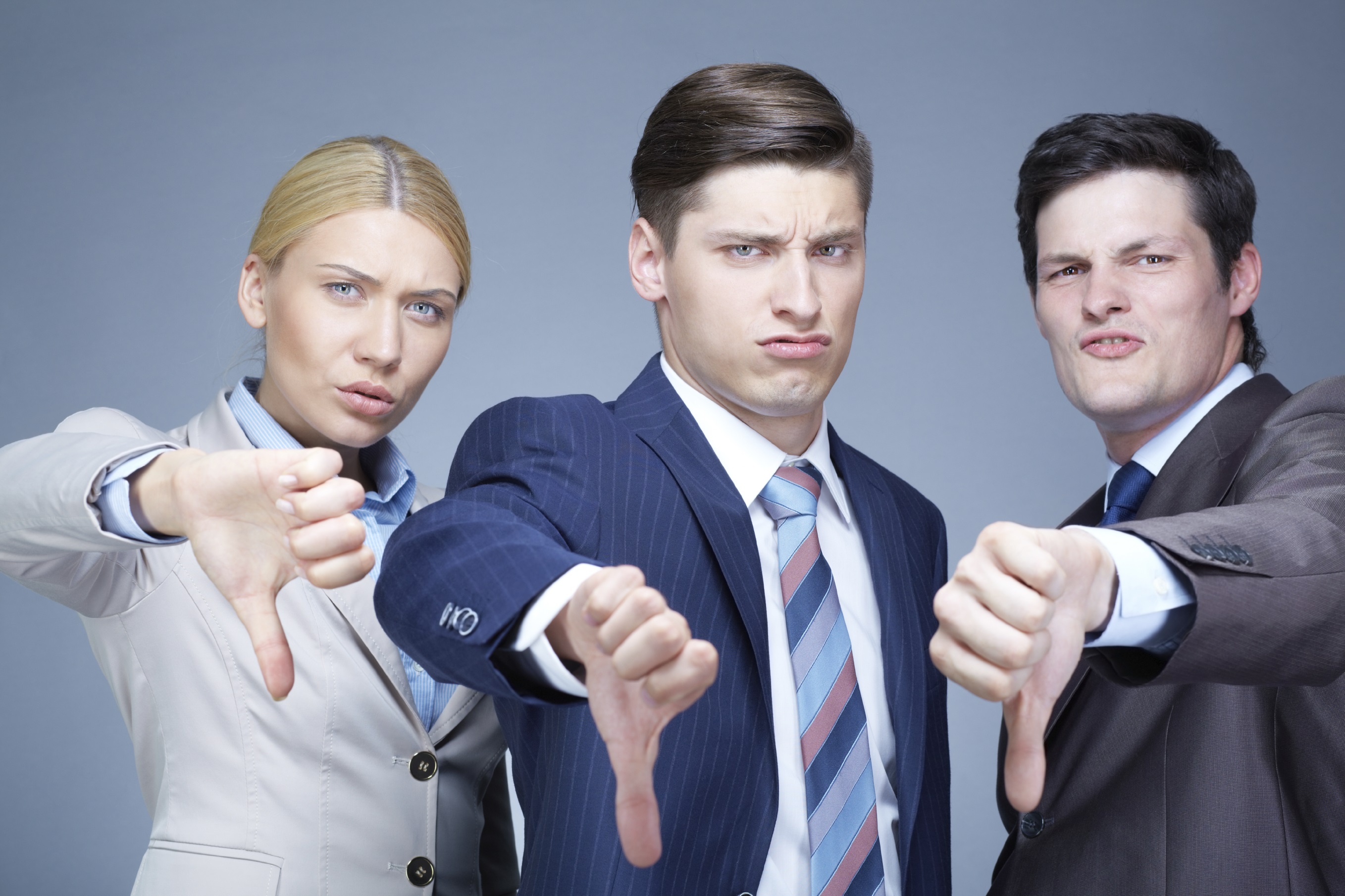 * An appeals court has dismissed a lawsuit filed by children against the federal government to force the feds to take more steps to prevent climate change. There was a snow ball’s chance in hell this was going to succeed, but that’s kind of what the lawsuit is trying to prevent… [Washington Post]

* A jury has been selected in the Harvey Weinstein criminal trial. [USA Today]

* President Trump apparently had to persuade Alan Dershowitz’s wife to allow her husband to defend Trump in his impeachment trial. [CNN]

* The Supreme Court has agreed to review a “faithless elector” case, which could have an impact on how the president is selected in the 2020 election. [NBC News]

* The arrest warrant issued to Odell Beckham, Jr. for slapping a police officer’s butt has been rescinded. [ESPN]

* A philidelphia judge on Friday slashed a $8 Billion verdict to about $7 Million. That’s quite a haircuit… [New York Times]