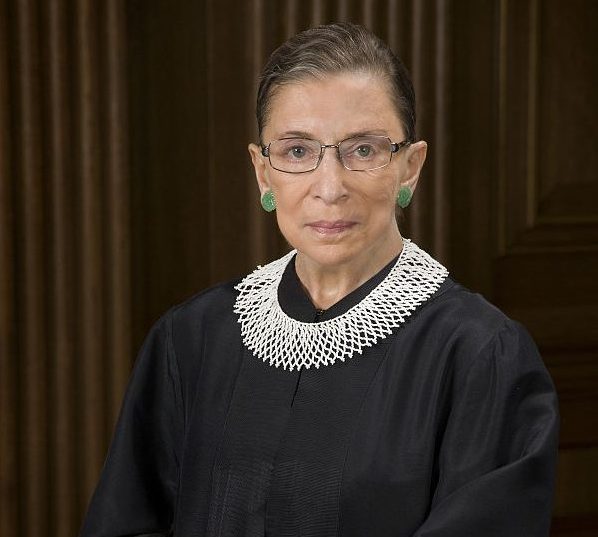 * Harvey Weinstein’s lawyers have asked the judge overseeing his criminal case to recuse himself over comments the judge made about Weinstein texting in court. [NBC News]

* Jennifer Lopez’s Hustlers character is suing the movie’s production company for defamation and other causes of action. [Hollywood Reporter]

* An attorney has been arrested for allegedly obstructing justice for the benefit of his son. [Daily Herald]