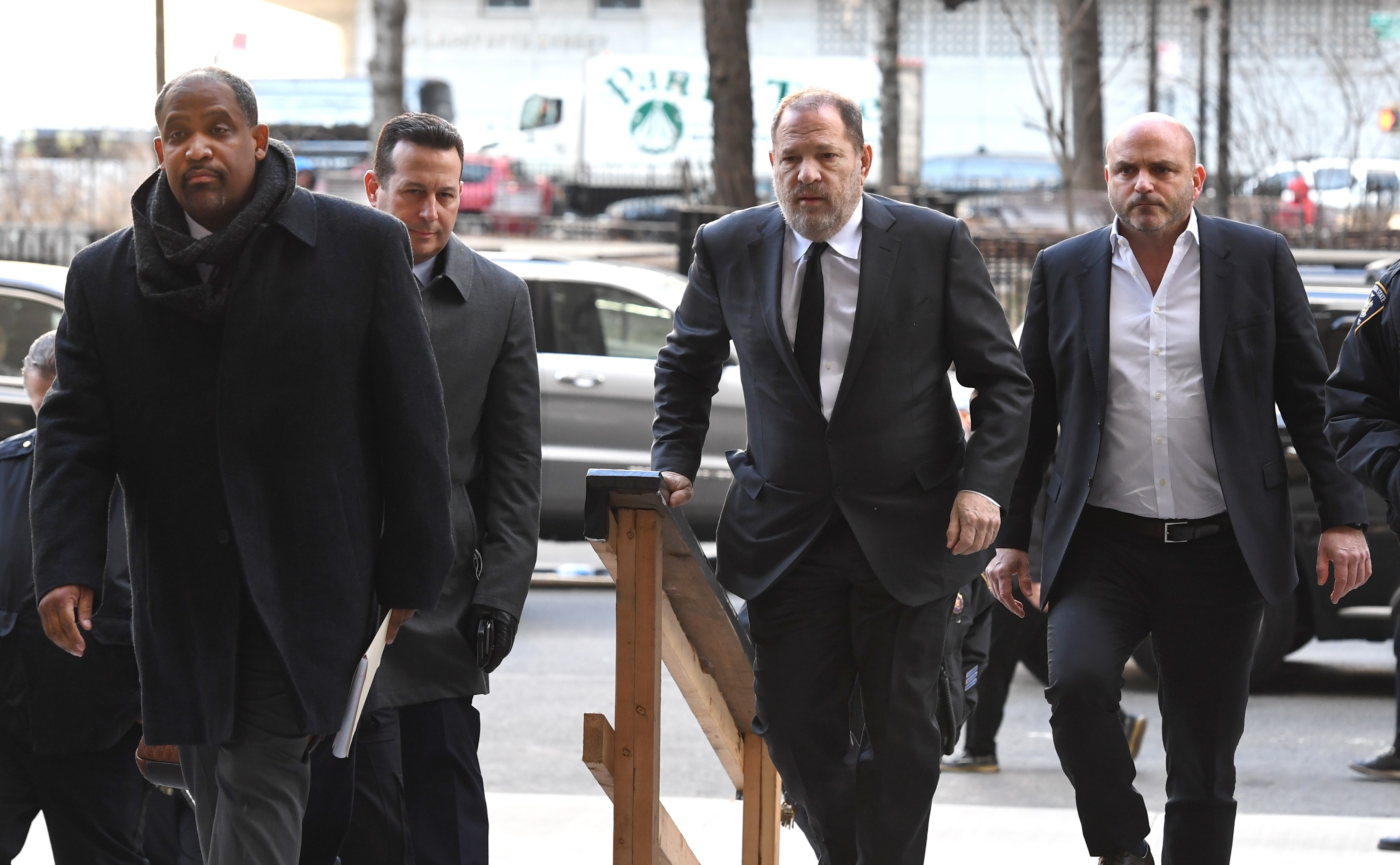 * A lawyer mistakenly handed an Austin musician legal papers after he performed a gig. Maybe this musician should apply the alternate definition of shredding to these documents. [Austin Chronicle]

* A federal court has dismissed a lawsuit against the University of Texas over the removal of Confederate statues. [The Hill]

* A disgraced San Antonio attorney who allegedly stole money from clients has taken a plea deal to try and avoid jail time. [KSAT.com]

* Miley Cyrus has settled a copyright infringement lawsuit over her song “We Can’t Stop.” [Page Six]

* A law school graduate who pretended to be an attorney to work in a public defender’s office has been charged with unauthorized practice of law. At least she should be able to represent herself against the charges… [Fox News]