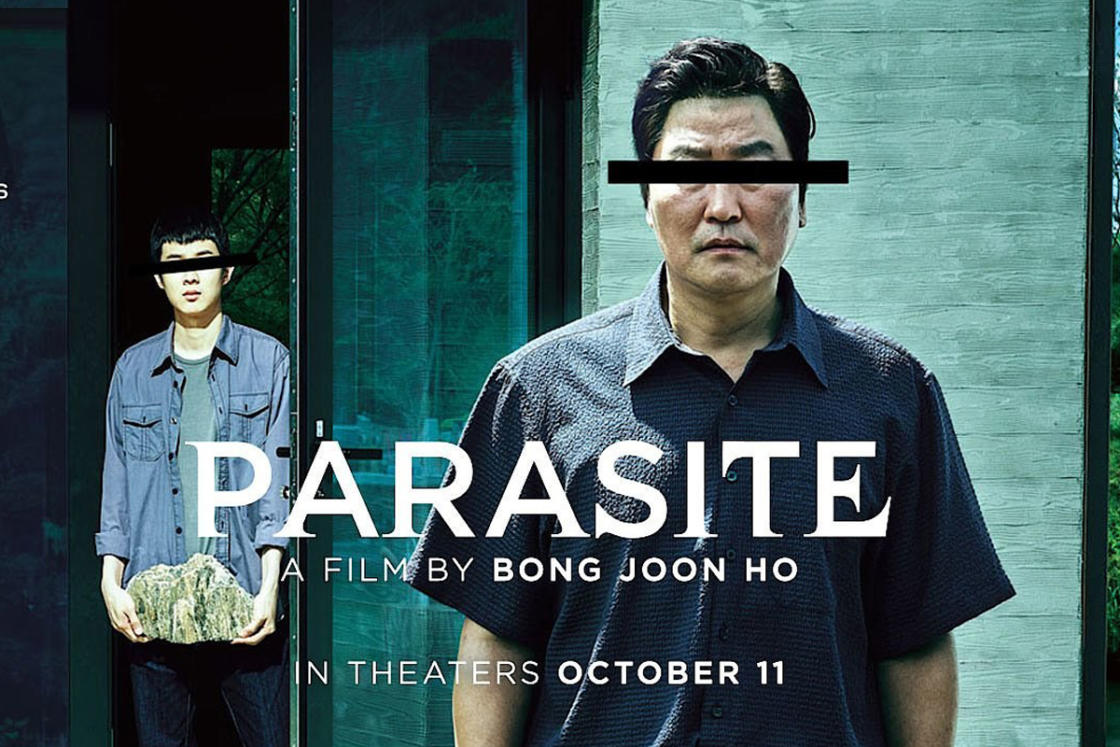 The Academy Awards were apparently held the other night. Even though I have not seen the inside of a movie theater in the better part of a decade, I know this because both Ricky Gervais and Mike Francesa told me they were awful. I also know that they happened because I saw the headlines about a momentous occasion on the Dolby Theater stage: Hollywood has gotten so bad at making movies that the Academy had to give the Best Picture Oscar to a movie with subtitles for the first time ever.

Anyway, when hedge funds get involved in Hollywood, it usually ends badly, with unpleasant losses, A-list humiliations and getting blacklisted from those A-listers’ parties. That is, unless you manage to put up 4.5% of the funding for the first foreign-language film to ever with the Best Picture Oscar, like Ryukyung PSG Asset Management. (Or, apparently, any Korean movies released by a specific distributor.) Then things might turn out OK.

The privately-sold fund invests only in movies distributed by Korea’s CJ Group, and it has returned 72.1% since its launch in July 2018…. It’s also profited from other Korean cinema hits including “Extreme Job” and “Exit….”