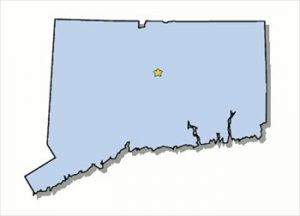 Connecticut has joined the ranks of states that have formed task forces in recent years to examine potential changes to regulation of the legal industry.

Connecticut Bar Association President Ndidi Moses said the creation of her organization’s State of the Legal Profession Task Force was driven by the access-to-justice gap, as well as the challenges lawyers face in the current system.

“The legal industry needs to take a hard and fast look at how we are operating,” Moses said. “I feel like there is a way for everyone to win. It is just a matter of being more creative.”

Various task force subcommittees will examine alternative business models, how technology can be leveraged to advance the legal profession and ethics rules.

“If you want to make changes that will last and be effective, you have to start at the law-school level,” Moses said.

Jayne Reardon, a member of the Connecticut task force’s advisory committee, said the focus on law schools and the skill set aspiring lawyers will need differentiated the state’s panel from some of the other task forces nationwide.

She praised the consideration of such issues, noting the time and financial investment required of law students.

“If they are not being trained in the skills that are going to be needed tomorrow, then that is not a good investment,” said Reardon, who is a member of Illinois’ Task Force on the Sustainable Practice of Law & Innovation.

The Connecticut task force held a kickoff meeting in December and is aiming to produce a report by 2021.

Moses said the panel is certainly keeping an eye on the work of task forces across the country, such as those in Illinois, California, Utah and Arizona.

But she emphasized that the task force’s objective is developing solutions that will work in her state.

The goal is to make sure we do what is right for Connecticut,” Moses said. 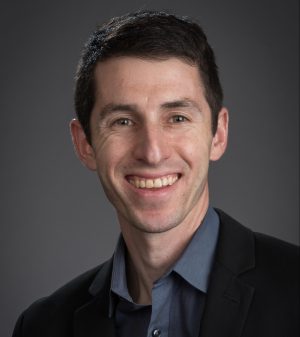 Lyle Moran is a freelance writer in San Diego who handles both journalism and content writing projects. He previously reported for the Los Angeles Daily Journal, San Diego Daily Transcript, Associated Press, and Lowell Sun. He can be reached at lmoransun@gmail.com and found on Twitter @lylemoran.