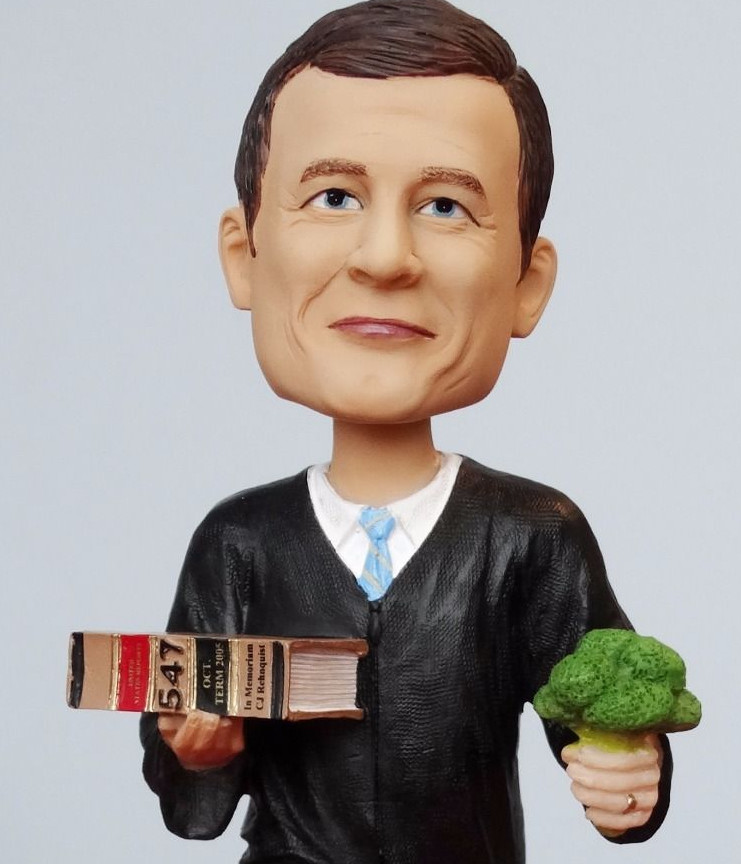 Gentlemen, There’s No Fighting In Here, This Is The War Room!: The Chief Justice just wants people to realize that the Senate is all about friendship and hugs.

Well, We Did All We Could: Federal judge just can’t see what he’s expected to do if government refuses to follow orders.

The Grammys Are Like The MTV Awards But With More Harassment Claims: Biglaw partner accused of harassing former Grammy CEO

Just When Everything Was Headed Backwards: Federal court recognized a constitution right for LGBTQ parents to be listed on birth certificates. Conservative SCOTUS justices begin drawing straws over who strikes this one down.

Have You Heard About That Killer Documentary?: Because Aaron Hernandez fans don’t like it.