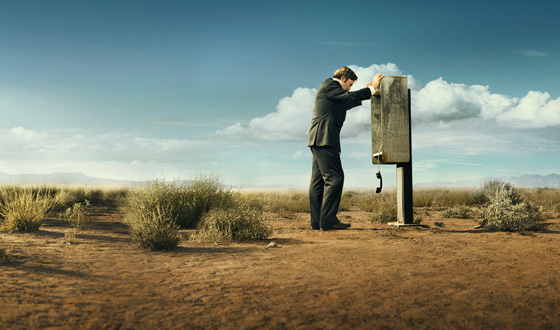 * Three members of a $31.7 million fraudulent slip-and-fall ring have been sentenced to prison. Wonder if they got the idea from Slippin’ Jimmy. [Insurance Journal]

* A Louisiana attorney who was suspended from practice for chest bumping a prosecutor has been reinstated as a lawyer. Apparently the chest bump was not like the kind seen in football. [Advocate]

* There is some hope that a TV series based on The Lincoln Lawyer will be produced after all. Thought I already saw the reboot, but realized it was just a Matthew McConaughey car commercial. [Hollywood Reporter]

* Since this website has not published a Lawyerly Lairs article in a while, just wanted to report that a top Chicago criminal lawyer has listed his posh pad for sale. [Crain’s Chicago]