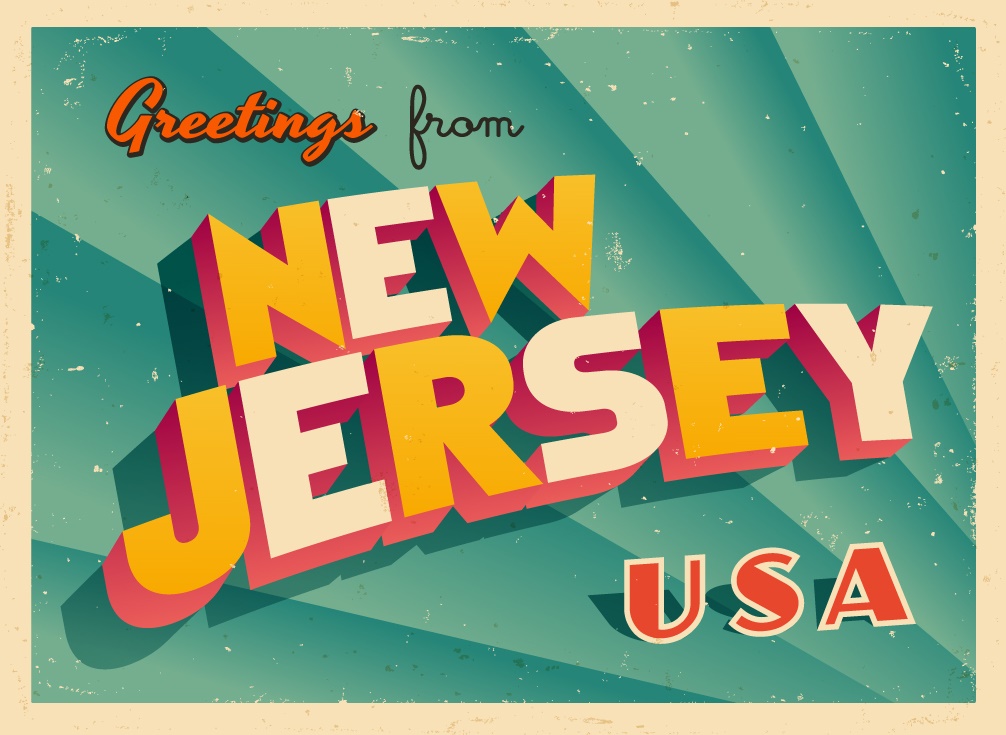 * A New Jersey judge has ordered a local gym to remain closed for the time being. Guess “gym, tan, laundry” is currently impossible in the Garden State. [NewJersey.com]

* The FBI is reportedly evaluating whether the the shooting of Ahmaud Arbery was a hate crime. [Seattle Times]

* President Trump has said that Jeff Sessions was not “mentally qualified” to be Attorney General. [Guardian]

* A Texas criminal defense lawyer has been arrested for trying to hire an undercover cop to commit murder. [Daily Mail]

* As many of us Empire State lawyers know from firsthand experience, the COVID-19 pandemic has taken a huge toll on everyone involved with the New York courts system. [Daily News]

* A Vermont attorney who pointed a gun at a store clerk due to social distancing restrictions has been suspended from practice. [CBS News]

* Mets pitcher Noah Syndergraard is being sued by his landlord for missing payments on his $27,000-a-month New York City duplex. Maybe Syndergraard qualifies for unemployment while the Mets aren’t playing, but don’t think it’ll cover his rent… [Yahoo News]