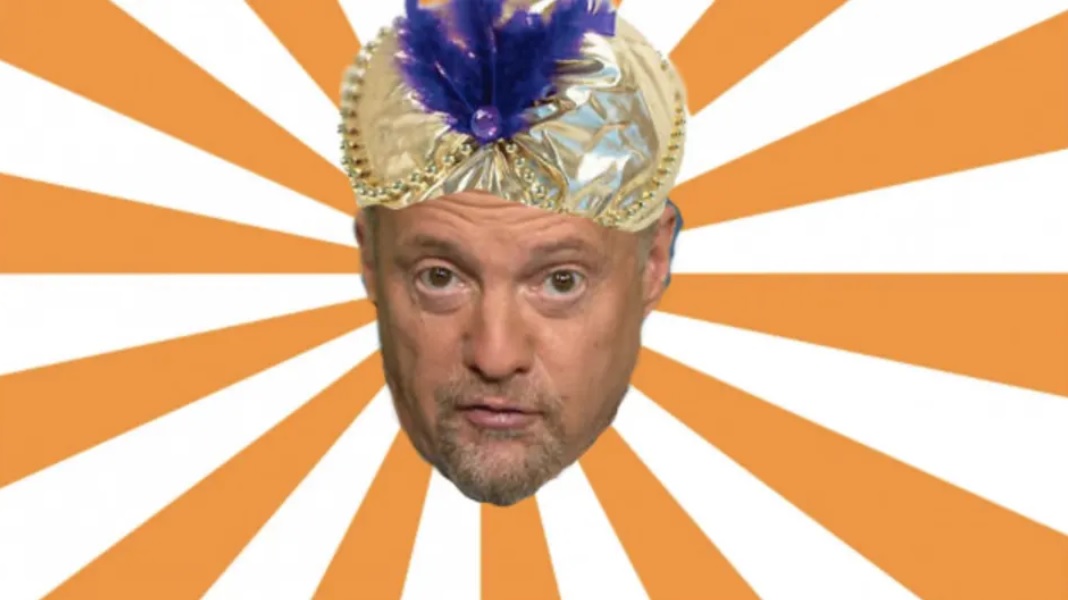 We may be on the precipice of the next Great Depression. Sixteen million people (and counting) find themselves in a “sudden black hole.” At the very least, we’re looking at a very long shadow over our economy. The people charged with keeping small businesses in business are not doing a particularly great job. But, you guys, there is good news. Not the Fed’s plan to print another $2.3 trillion to keep companies and cities and towns afloat, but someone feels like the Eagles just won the Super Bowl again.

And there’s more! Now that the stock market has recovered a good bit from the crash whose worst fallout she already (totally innocently, she swears) avoided, Sen. Kelly Loeffler (R-New York Stock Exchange) is cashing out entirely. What a happy day!

She said that she and Sprecher, who is the chairman and CEO of Intercontinental Exchange, the company that owns the New York Stock Exchange, are selling off the individual shares not because she had to, but because she wanted to avoid further controversy.

Loeffler, who is the richest member of the Senate, said in a Wall Street Journal opinion page article announcing her decision that her stock holdings would be converted to mutual funds and exchange-traded funds by third-party advisors who handle her investments.